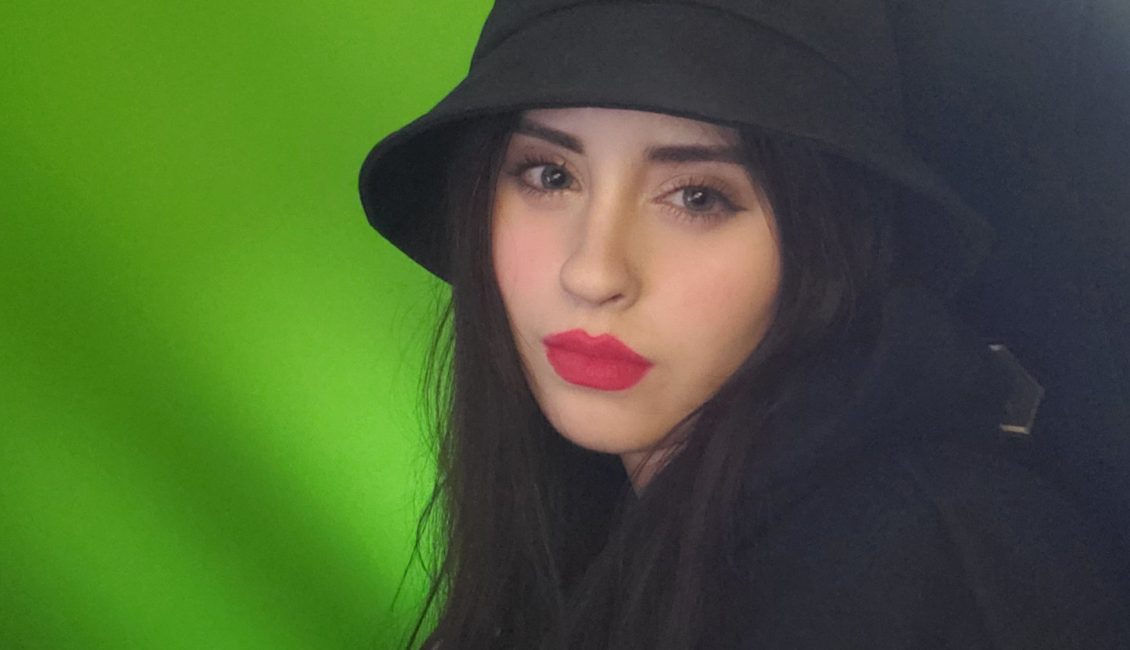 Ashlizzlle is a full-time content creator on who started playing Magic: The Gathering in 2018.
Mostly being known for her work on Twitch as an Arena streamer and her love for Rakdos Sacrifice, she has a passion for the competitive aspect of Magic as well after having played in a Mythic Championship and the Players Tour.
You can catch her hanging out with her chat and playing competitive (and also fun) decks 6 nights a week on Twitch!
Her formats of choice are Standard and Pioneer,  however she’s now also getting into Modern in an effort to always be expanding her knowledge of the game and play in more tournaments.
Share This Speaker
Speaker Details
0
Events of the Speaker
You might also love these events. 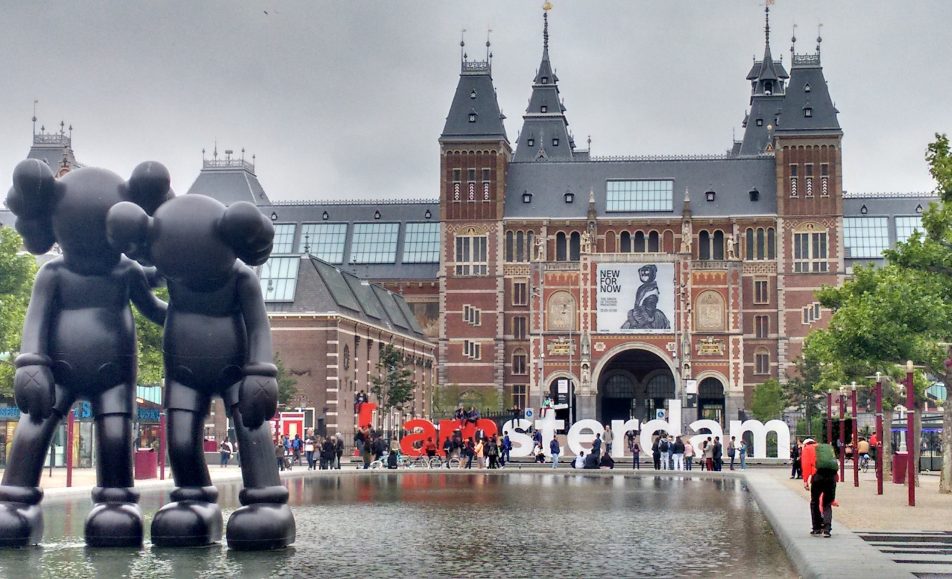 LMS Amsterdam
The Magic: The Gathering Pro Tour is back! Follow us for all the stages of the Legacy European Tour. Amsterdam from 20 September to 2 October.
Expired
Sign In
Sign Up