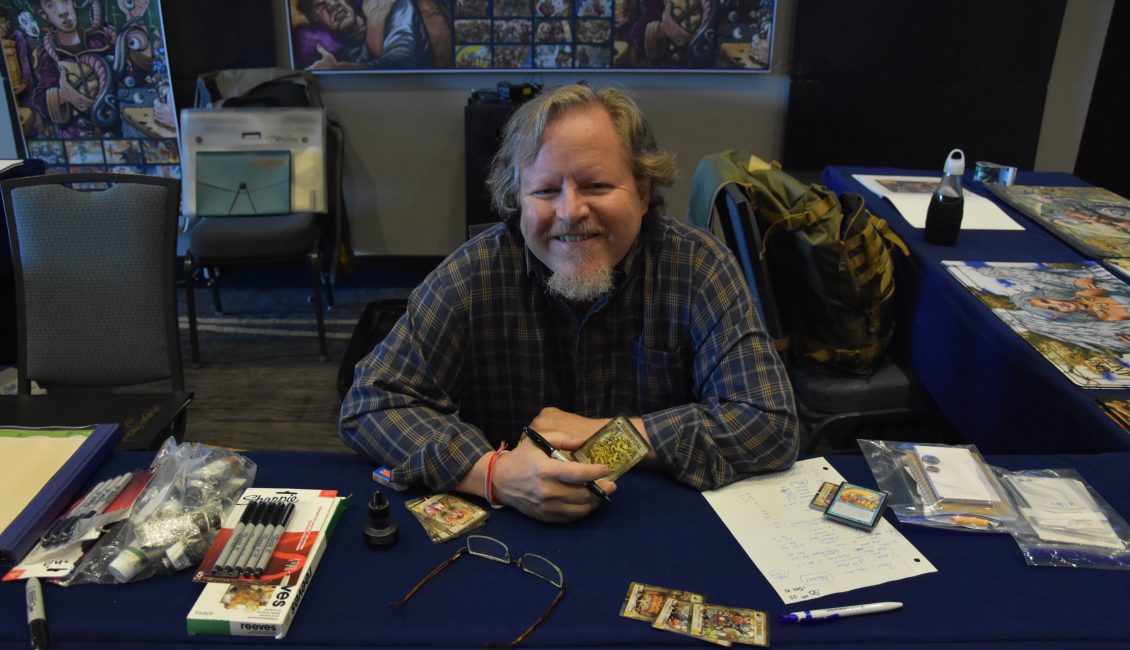 Magic the Gathering artist Jeff Laubenstein has spent over thirty years as an illlustrator and art director of Role Playing Games and Collectable Card Games. Right out of college, he worked at FASA Corporation drawing, painting and worldbuilding Shadowrun. Battletech, Earthdawn, Doctor Who, Star Trek and Renegade Legion. As a freelancer, he has worked on Dungeon, Dragon, and Challenge magazines, as well as the card games Battletech, Vampire, Imajica, Harry Potter and Magic the Gathering. It’s the Magic The Gathering art that has lead him to return to Italy and to visit places all over the world. Show and Tell, Recurring Nightmare, Miscalculation, Scragnoth, Caltrops, Goblin Festival and Dauthi Horror are some of the Magic Cards Jeff created.

Jeff lives in Algonquin, Illinois (outside Chicago) with his wife Jill and grown children Tim, Lucy and Max, and a house full of pets.

It is the notion of alterations on cards that ultimately brought Jeff to Europe. Italian and Spanish collectors started sending cards to be altered and that led to invitations to Spain and Italy and eventually to participating in GP’s, Legacy Events and Store visits all around the world. CommandFest Bologna marks a very happy return to Italy after several years. 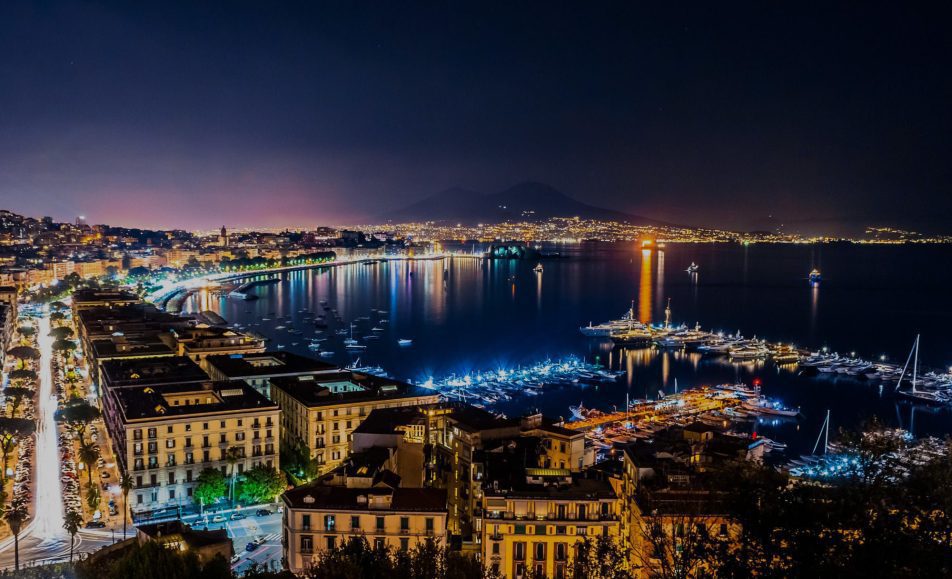 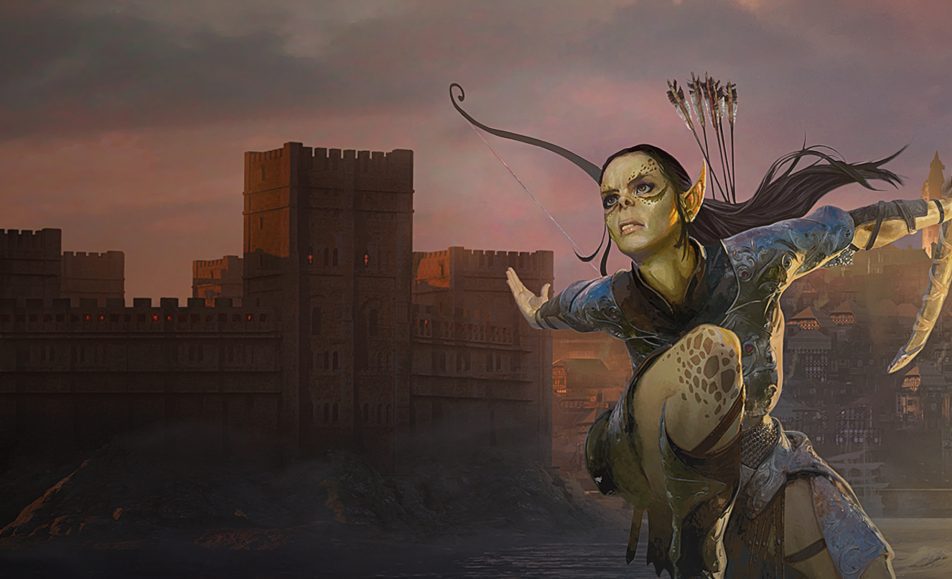 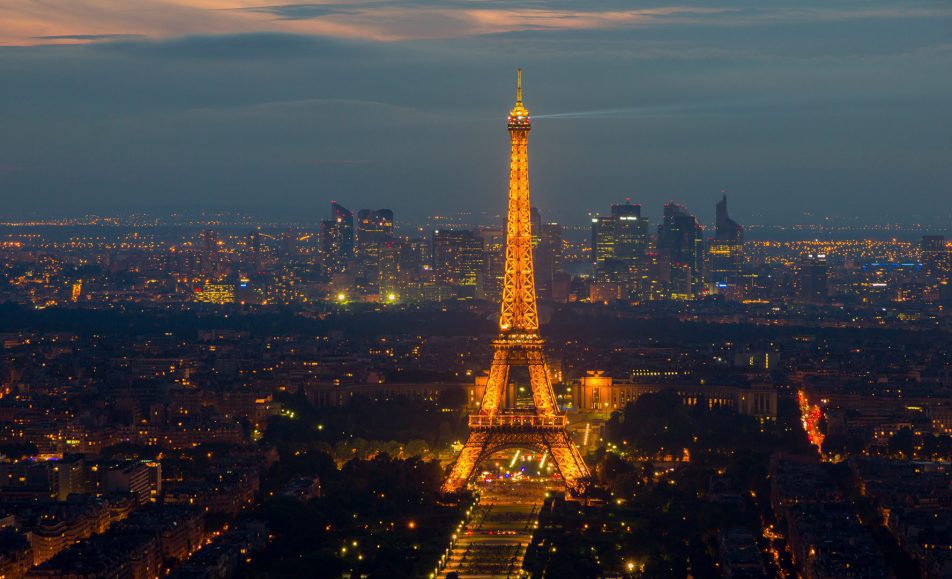 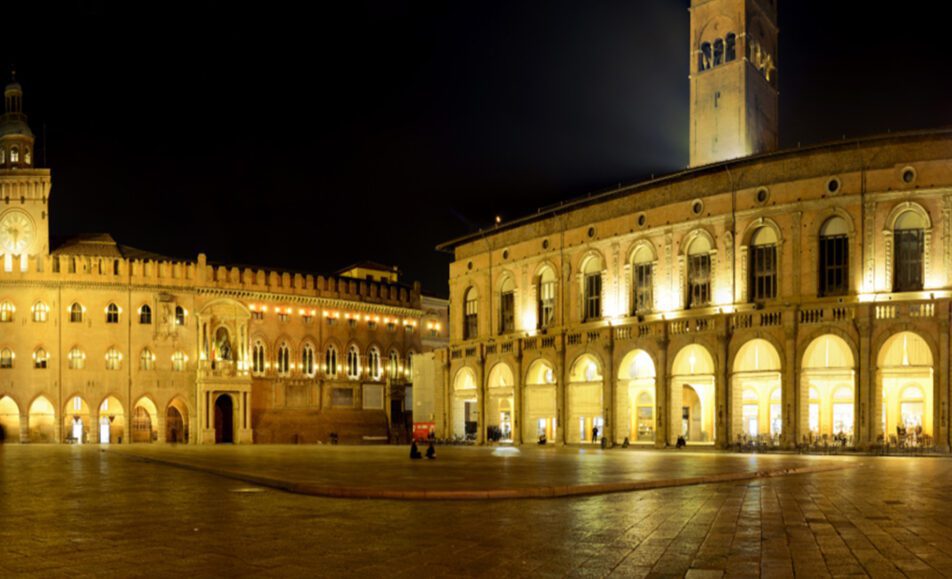 LMS Bologna
The Magic: The Gathering Pro Tour is back! First stop of the Legacy European Tour: Bologna LMS from 15 to 17 July.
Expired
Sign In
Sign Up