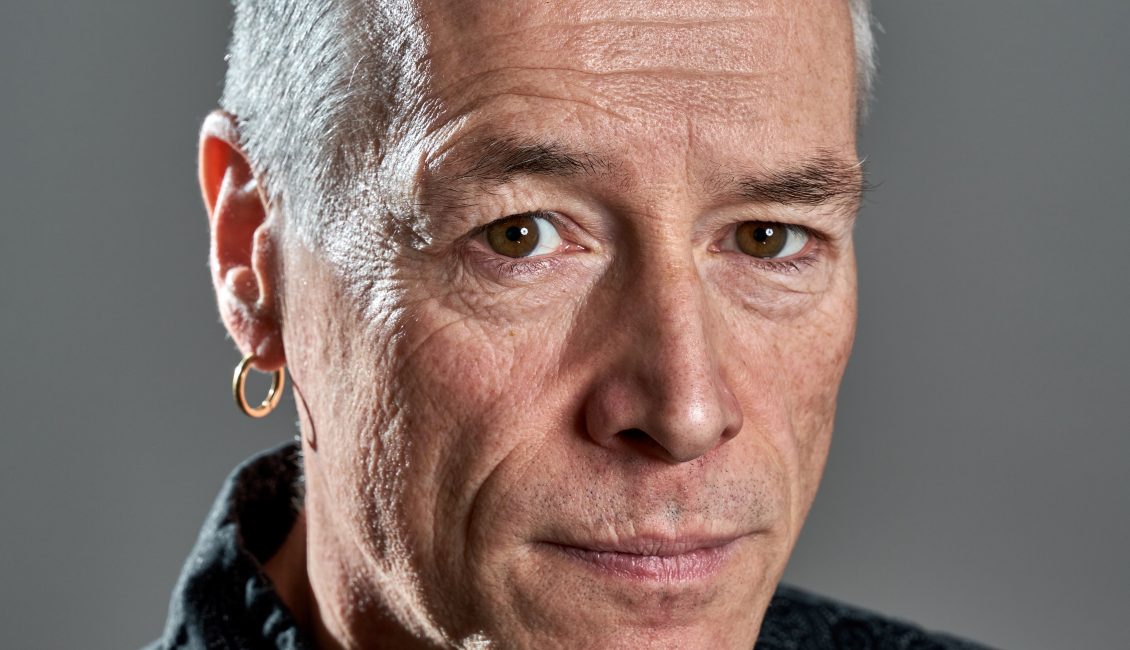 As a teenager Ralph Horsley was inspired by reading Lord of the Rings, and playing Dungeon and Dragons, to pursue an art career. That path has taken him on an award winning journey creating fantastical art for all the major print games companies. He has painted over 100 cards for Magic the Gathering, his work first appearing in the Kamigawa set, and includes Boseiju, Howling Mine, Cruel Ultimatum, Hurkyl’s Recall and Thopter Foundry. He works in traditional media, favouring oil paints, and lives in Leeds, England, where he still greatly enjoys painting and playing games. 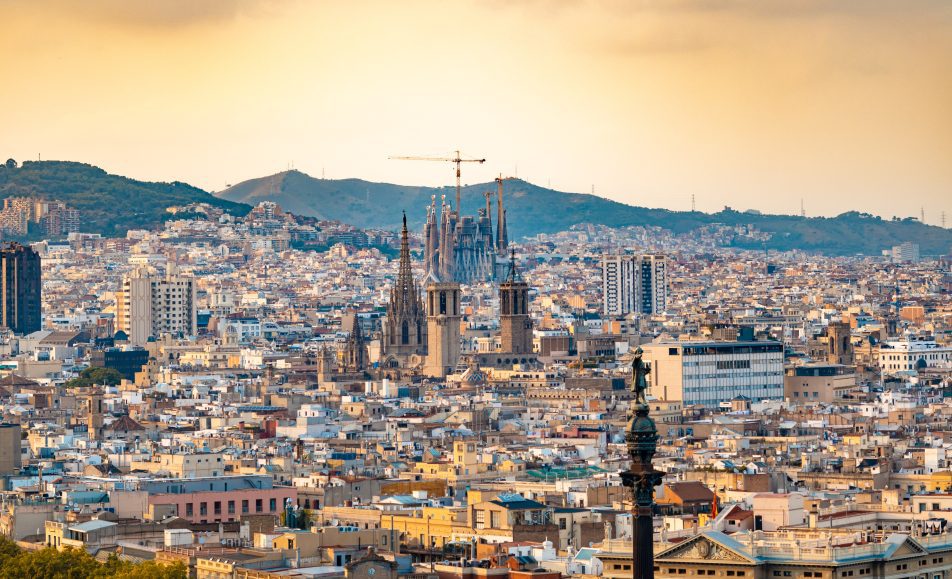 LMS Barcelona
The Magic: The Gathering Pro Tour is back! Follow us for all the stages of the Legacy European Tour. Barcelona from 9 to 11 December.
Upcoming 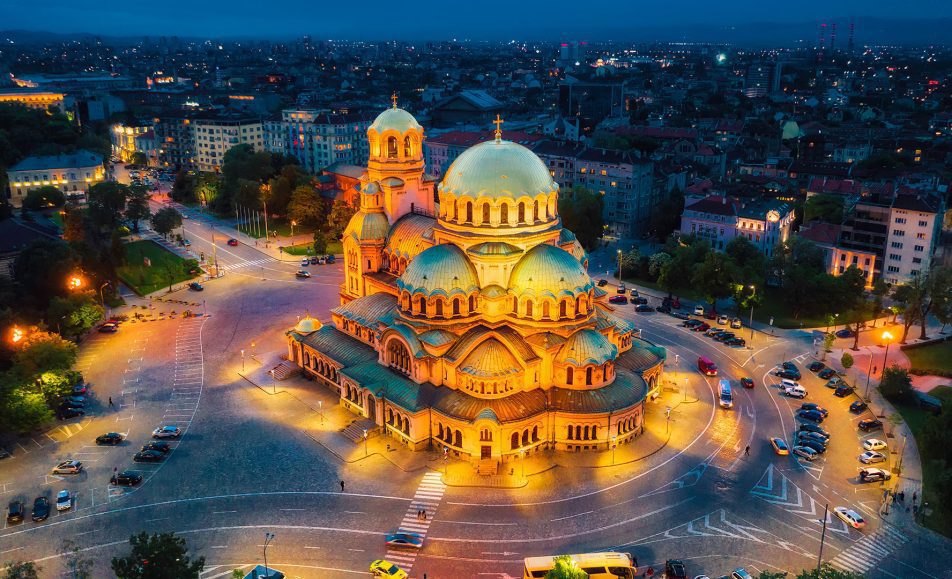